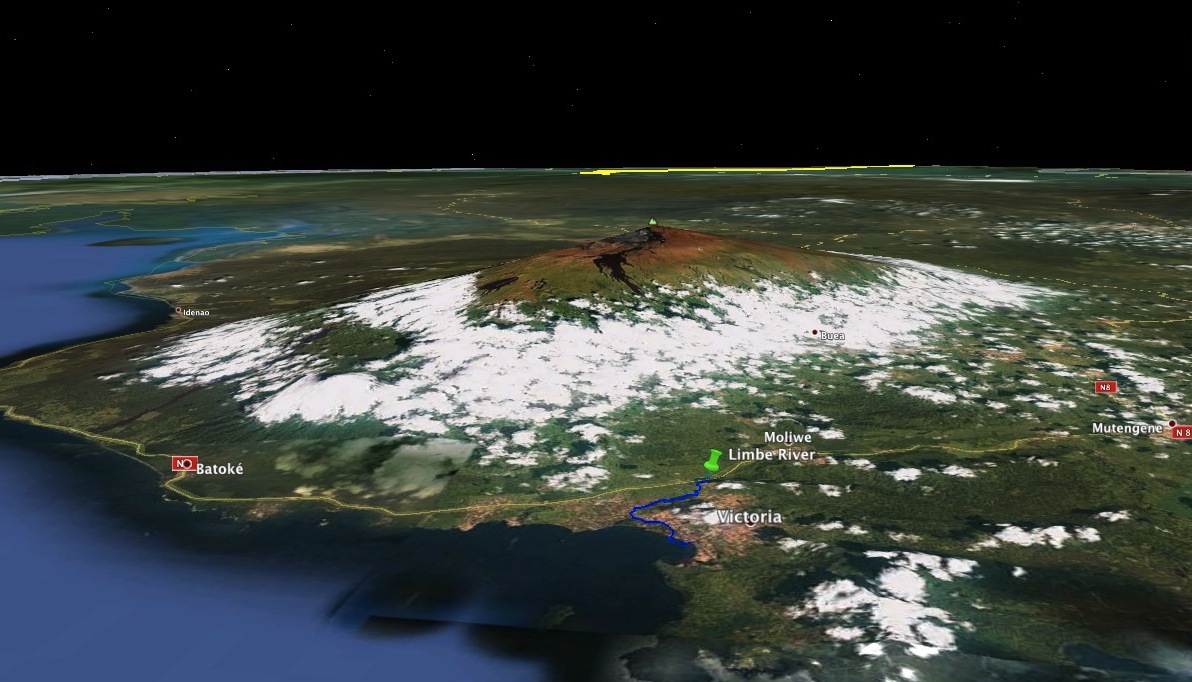 After arriving in Limbe the first thing I wanted to do was paddle the namesake river. Unfortunately, it was too low for the first several weeks so I spent a day walking along the river trying to scout out what to expect. Then one Sunday evening the first storm hit. The initial winds were impressive and within a short time a very heavy rain began to fall.

For the next several hours I sat in awe of the force, lightning flashes and thunderheads pounding directly overhead.One other thing became obvious, the danger of getting caught kayaking in a flashflood. Predicting/guestimating flows is not going to be easy. Especially since this is the standard level of storm in the rainy season.

It did however signal one thing, time to go kayaking!

Not having a vehicle I started walking the 2.25 miles to put-in. About a mile in a pick-up truck driver had stopped to relieve himself and in passing I asked if I could get a ride to the junction down the road. He agreed and let me put the boat in the back. Apparently, his wife life is living in Maryland and he goes back and forth from the States quiet a bit. I offered him money for the ride and he refused laughing at the notion. 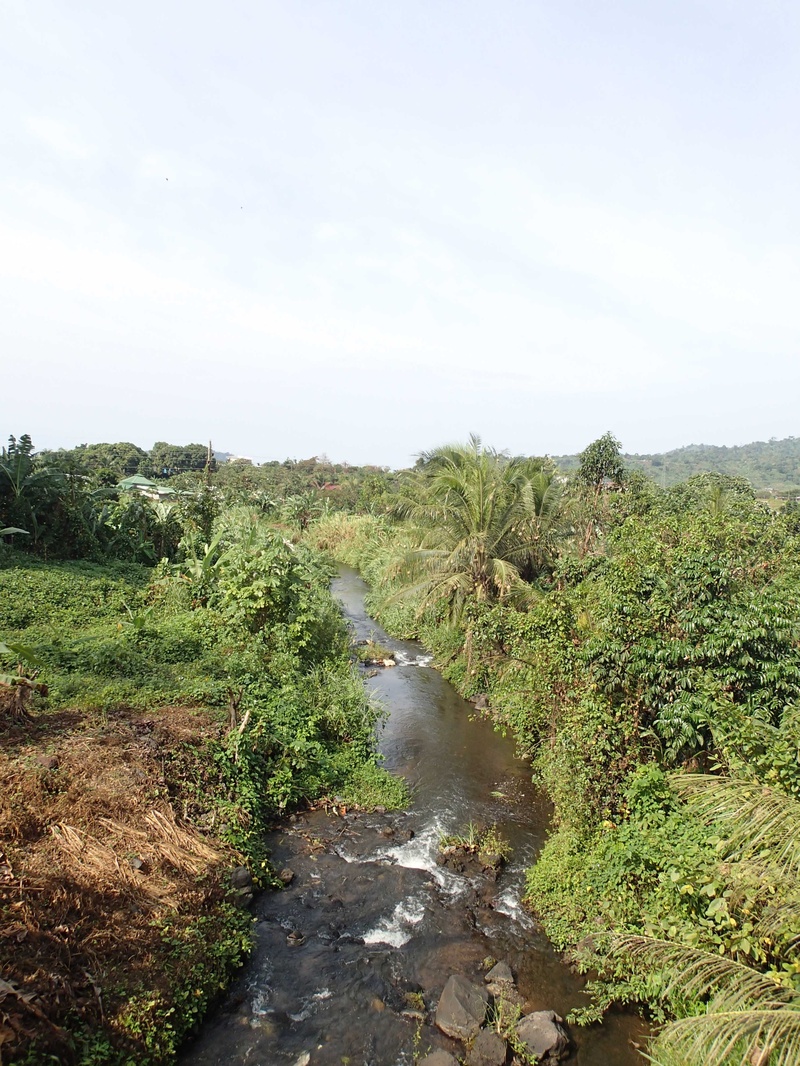 Sometimes you get a feeling you should scout.

Thankfully the river-left side of the drop was a clean and fun 4'-5'.

Lip of the main falls.

Main falls on the "Town Run" of the Limbe River. Center line was clean.

Back of the Limbe Wildlife Center.

Bridge to the Limbe Botanical Gardens.

Looking back towards the Limbe River Channel from the mouth.